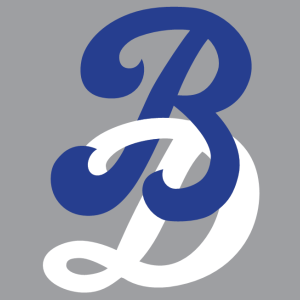 Established in 2007 the Brooklyn Dodgers have been a mainstay in the New York City and travel tournament lacrosse scene for years. The team participates in both field and box leagues throughout the City all year long. Traveling to tournaments in New Orleans, Onondaga, Nashville, Miami, Las Vegas, Lake Placid, and many more the team has collected trophies and amazing memories along the way. The team is thrilled to make their European debut at the 2021 Frank Menschner Cup. 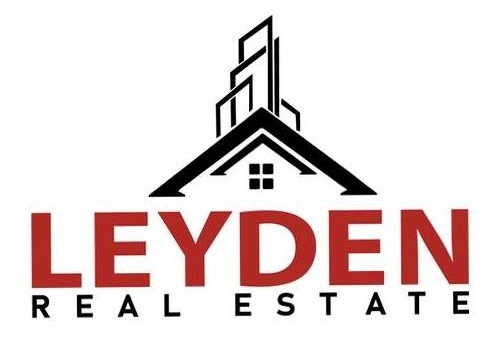