Apparently there is no better way to honour the memory of your friend, team-mate and great man, than inviting eveybody to play the game which he loved so much. Therefore in 2016 we have decided to establish a tournament to remember our friend Frank Menschner. The tournament is visited mostly by Czech and European teams and we hope that this event will grow up from a modest beginning to become the respectable counterpart of the world-famous Aleš Hřebeský Memorial.

The Saturday night final game decides about the lucky winner. But it is not the crucial point. The first and foremost aim of everybody is to play good lacrosse enjoyable for spectators and collectively remember and honor our old friend Frank. 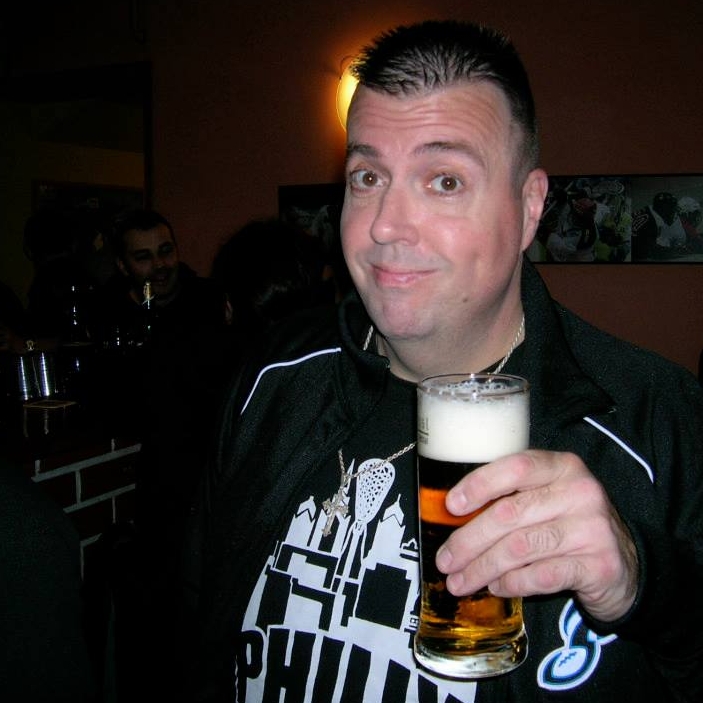 Frank Menschner
(20. 9. 1959 – 15. 5. 2015)
In 2001, Frank arrived in Radotín with Rebels, the first American team to ever participate in the Aleš Hřebeský Memorial, and he faithfully attended every single annual memorial up until his untimely death in 2015. He was a keen promoter and supporter of the tournament and the game of lacrosse. He died suddenly due to a serious disease shortly after returning from his final visit to Radotín. 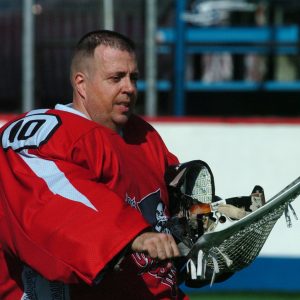 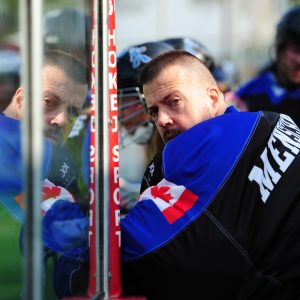 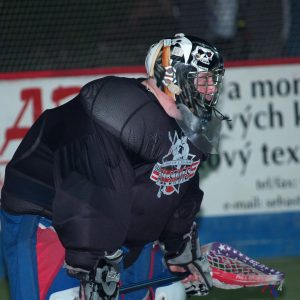 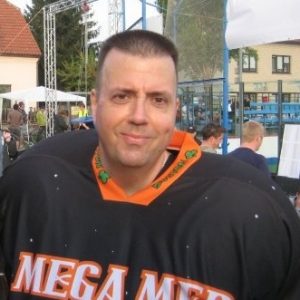